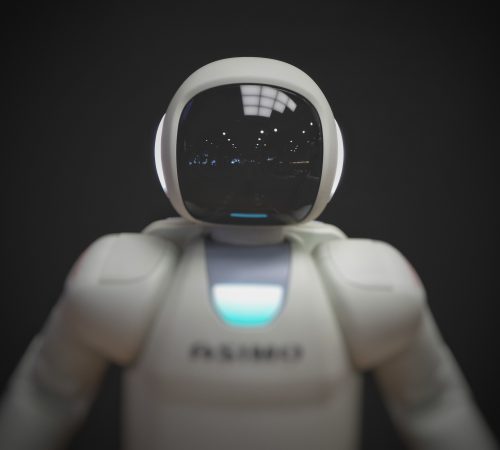 The topic has been chosen for its increasing impact on society, for the epistemological change that AI underwent through its development over the 19th century up to the ‘Big Data’ sciences, and for its relevance for future-oriented activities.

The module is articulated in three main phases. In the first phase, students are introduced to the contexts of AI applications now, in the present, through a lecture and a group activity. In the second phase, through experts’ lectures and interactive activities, students are guided in a comparison of different approaches to AI: symbolic approaches (imperative or logic programming) and the sub-symbolic (neural networks). In the third and final phase, future-oriented activities are proposed, with the aim of turning the addressed STEM concepts into future-scaffolding skills: the students are required to project themselves into a desirable future in 2040, and then identify, in this scenario, a problem solved through AI and propose an action that, in 2018, contributed to addressing it.

The materials here reported are the result of a multiphase process of refinement. The Finnish re-adaptation of the module led to the production of an alternative activity and a different combination of the existing activities. The Finnish “path” and an outline of the re-adapted module are described in the Annex.

The general philosophy and overall approach to the module are described in the I SEE module guide, which we suggest consulting before tackling the activities.