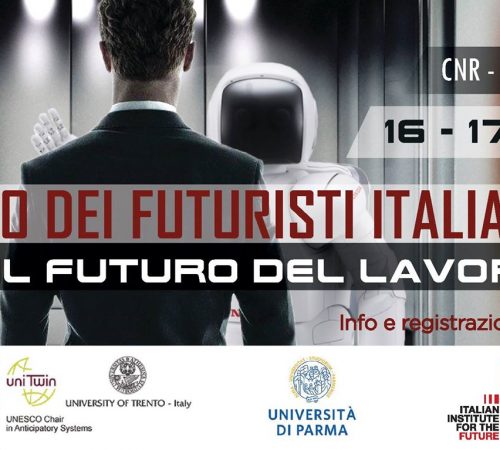 I SEE project was presented at the II meeting of Italian Futurists which took place on April 16th-17th in Bologna at the National Research Centre (CNR). During the meeting, Giulia Tasquier of the UNIBO partner presented the first start-up module on Climate Change and the results of the Summer School organized in Bologna last June. […] 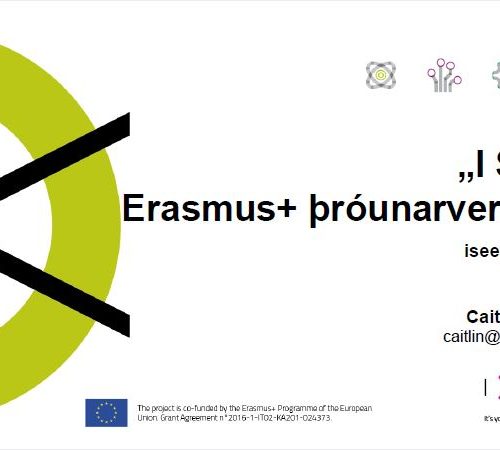 On March 22nd, 2018, a national dissemination event was held in Iceland at the University of Iceland for 99 student teachers in the course „Education for sustainability: Competences in changing times.“ Caitlin Wilson, from the Icelandic Environment Association and researcher in the I SEE project, held a lecture for the class and shared with them examples […] 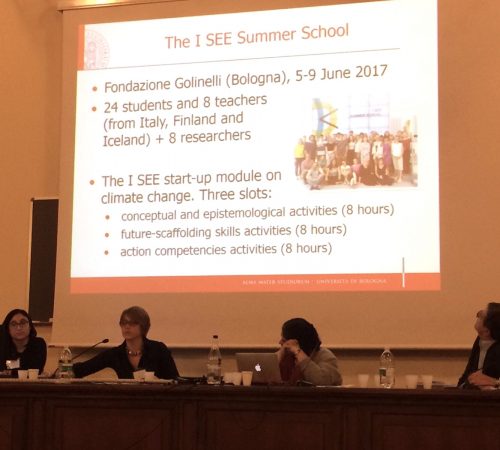 October 20th, 2017    Saga Rut Sunnevudóttir and Bríet Felixdóttir, two participants in the I SEE summer school, were chosen to be the voice of the young generation at the recent Environmental Summit in Reykjavík, Iceland on 20 October 2017, hosted by the Ministry for the Environment and Natural Resources. It is held every other […] 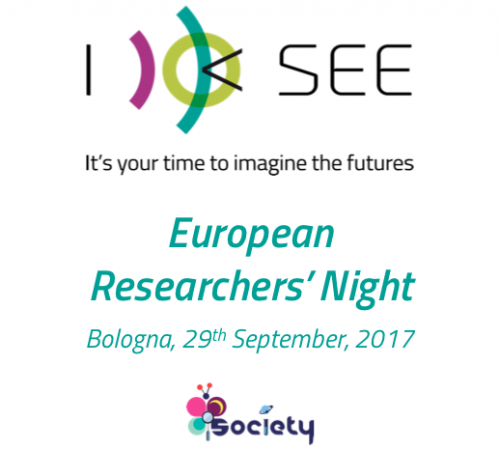 The I SEE project is happy to invite all its public to the European researchers’ Night, on Friday 29th, September 2017. I SEE will be at Opificio Golinelli, from 6 p.m. to midnight, with a table titled “Sliding doors: Possible Scenarios for Desirable Futures”. There will be many surprises to discover: probable, plausible and possible […] 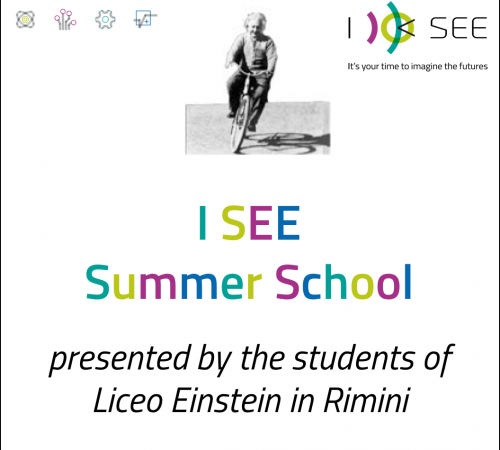 Rimini, 26th September 2017   The students of Liceo Einstein presented their experience of the I SEE Summer School in Bologna in one of the official context of their school. They prepared a presentation and they got the chance to talk with the whole board of the teachers of the school, included the Headmaster (video). […]